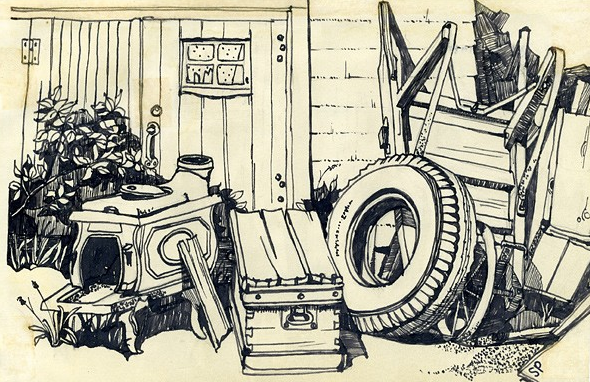 While I have had good experiences over all with the Autodesk 2015 products, as with any software there were fixes along the way.  Here are my discoveries of some of those obscure and maybe not so obscure.

2)      Plant 3D 2015 Extension 1: The Plant developers are not waiting on new releases to give more functions in P3D.  However, the Extension 1 was not compatible with AutoCAD Service Pack 2.  You cannot even install the SP2 for a particular vertical, such as AutoCAD MEP, without it affecting P3D.  But, there is a fix that fixes the fix that broke the Extension 1.  After installing any AutoCAD 2015 SP2, run the .BAT file. 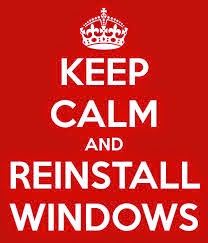 3)      AutoCAD Electrical 2015: The error could come with several messages.  The main one I have seen is:  Unhandled Exception C06D007E(Delayload “acewstr.dll” Module Not Found) at address FCFA940Dh.  Just running a Repair or Reinstall will not help.  The fix is to uninstall the Microsoft Access database engine 2010 and reinstall from the install path, and may be a variation depending on install method:

4)      Recap 2015: Will not open a .FLS file format:  While the File of Type shows it, an error will keep coming up that says it isn’t a supported file type or is corrupted.  You will need to install the Faro Scene 5.3 SDKs and register new DLLs.  This is done all manually, in that there is no MSI to run to fix it up.

5)      Multiple Suites Install:  Most of you probably will not run into this, but in my world it is standard business to need to install multiple suites.  If Factory Design Suite is one of yours, install it first.  When you install it, the Application Manager will want to update a lot of the applications.  Don’t do it until you are finished with the other suites.  I have found that, for example, reinstalling a suite or the subsequent suite install will want to install the BIM360.  But if it is already upgraded, the install will message that a newer version is already installed and then close out, without installing the applications needed.  The fix if this happens, is to go back and uninstall all the BIM360s.


Reference Links:
#2: http://forums.autodesk.com/t5/autocad-plant-3d-general/autocad-plant-3d-2015-extension-1-now-released/m-p/5281605/highlight/true#M15655
#2 The BAT file can be found: http://docs.autodesk.com/PLNT3D/2015/ENU/readme.html
#3: http://knowledge.autodesk.com/search-result/caas/sfdcarticles/sfdcarticles/Error-The-driver-AceRedist-is-missing.html?v=2015
#4 Directions are covered: http://www.laserscanningforum.com/forum/viewtopic.php?f=49&t=7140
dennis
Posted by dennis at 8:44 AM